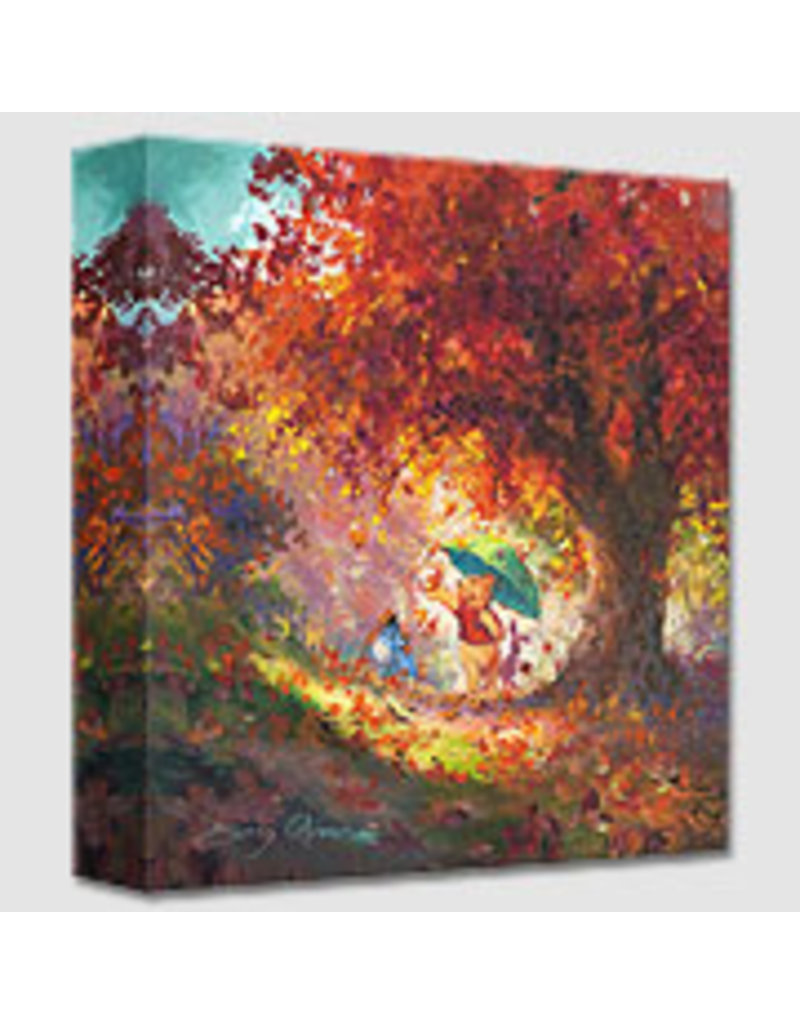 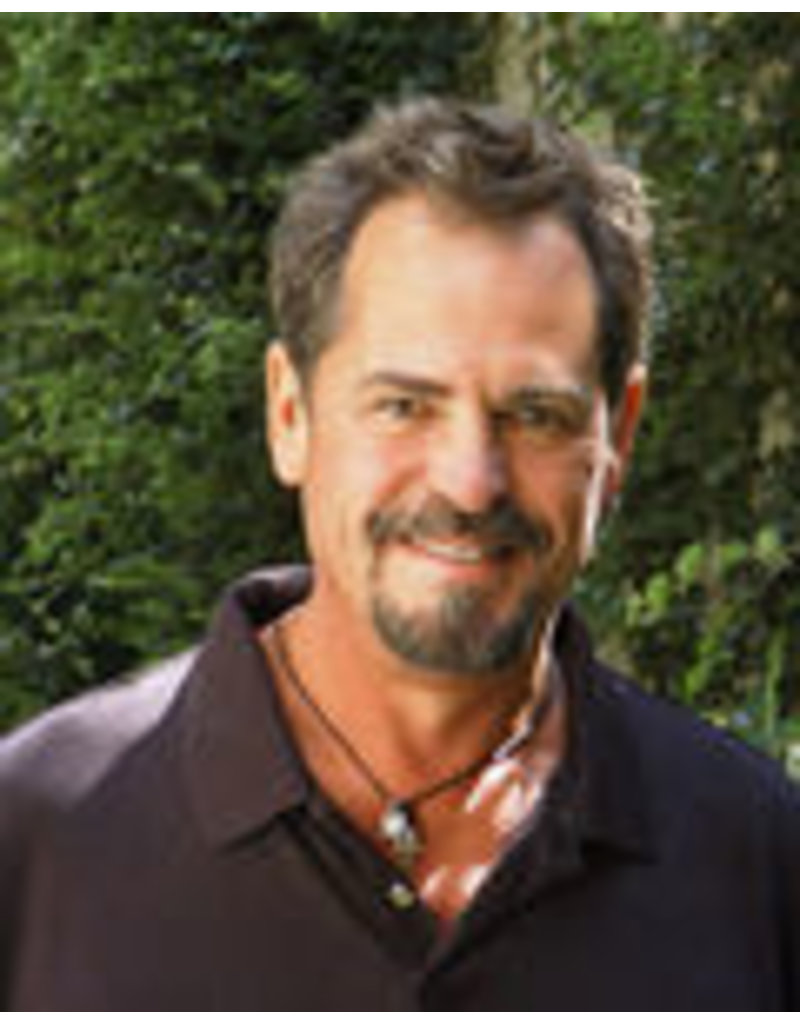 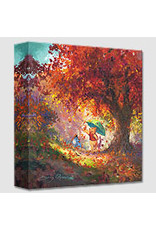 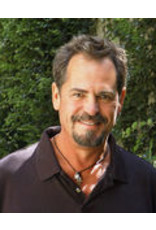 James Coleman - a name synonymous with sweeping skies, tropical rain forests, rich deep woods and silent deserts. The images created by this talented man continue to delight all that view them.

James Coleman was born in Hollywood, California in 1949. As a youth, his creative abilities seemed to dominate his world. Though he lacked the athletic skills of his young friends, he more than made up for it with imagination and ingenuity. As a young man, his interest in filmmaking and fine art would mark the beginning of a long, successful career in animated films. Coleman began his career with Walt Disney Studios in the summer of 1969, when his mother, who had been working as a secretary with Disney since the Hyperion days, got him a job in the studio's mailroom. His big break came when he entered one of his paintings in the studio art show. Several of the Disney artists viewing his work, saw his potential and realized he had an untapped ability and encouraged him to go into animation background painting.

Walt Disney Productions welcomed his creative energies. His first film, "Winnie, the Pooh and Tigger, too", sparked his interest not only in painting backgrounds but also in background design and color styling. After completing, "The Rescuers", his first feature film, he was promoted to Background Department Supervisor, a position he held for nearly seventeen years.

During that time, he personally hired and trained a select group of artists, whom he would work with for most of his career at Disney. While at Disney, James styled and worked on twelve films and over thirty short subjects which included "Mickey's Christmas Carol", "The Fox and the Hound", "The Great Mouse Detective", "The Black Cauldron", "The Little Mermaid", and Academy Award-winning, "Beauty and the Beast". All of which came to life with James Coleman's background images gracing the silver screen.

In 1991, after twenty-two years with Disney, James left to pursue a new career. He was ready to devote all of his time and talent to the love of his life, fine art. Today he continues to illuminate the art world with vibrant colors, gentle moods, powerful design and exquisite detail.

Coleman works in oil, watercolor, gouache and pastel. His work is impressionistic and luminous. His pieces intrigue the eye and touch the heart. His paintings are warm, inviting and unique. A master of color, light and design, Coleman has become one of the most collected and sought after artists around the world. James Coleman pieces can be found in many fine, personal and corporate collections including that of the Disney family. Coleman is a naturalist and environmentalist who involve himself with the National Parks and other environmental organizations. He has been a finalist for five years in the Arts for the Parks competition.

The contribution made by Coleman to the world of art over some thirty years, both in film and fine art, makes him one of the most collected artists in contemporary art. His work is represented by some of the most prominent and respected galleries in North America, the Orient and the Hawaiian Islands.