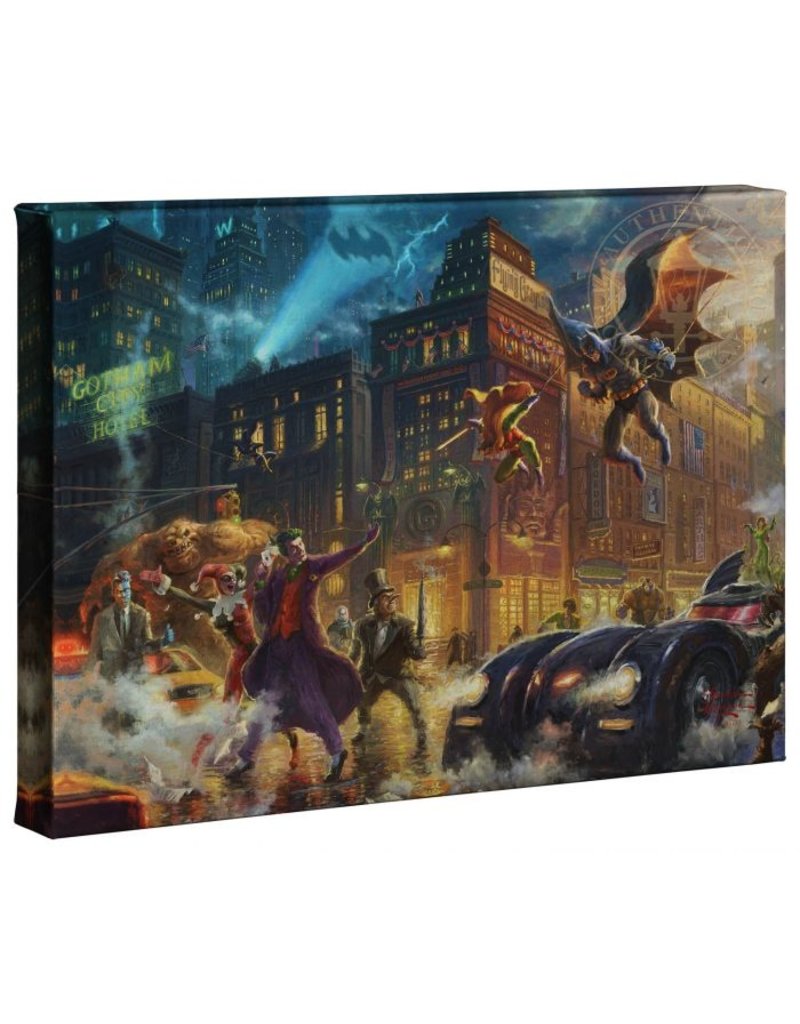 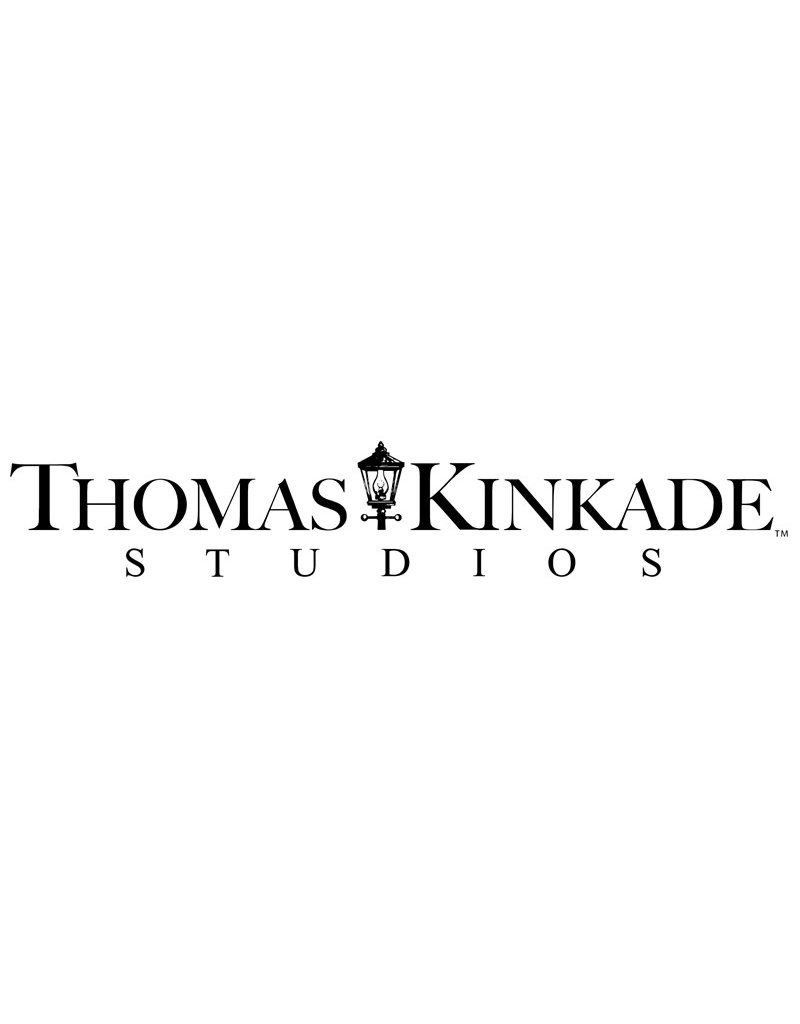 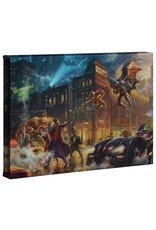 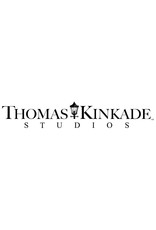 Led by The Joker, the worst villains from Gotham City have escaped Arkham Asylum, bringing mayhem, violence, and destruction to the streets.  Only one person can stop these criminal monsters – the Dark Knight.

In The Dark Knight Saves Gotham City, the true strength of Batman’s power is made manifest. Summoned to Gotham City by the Bat-Signal, the Caped Crusader and his sidekick Robin face a formidable challenge as their most evil nemeses have joined forces.  The Joker, Harley Quinn, The  Penguin, Mr. Freeze, Two-Face, Poison Ivy, Scarecrow, and their band of evil masterminds are stopped dead in their tracks as the heroes arrive.  As lightning races across the city skies, the Dark Knight and his companion prepare to fight an epic battle to save the citizens of Gotham City – a battle that the world’s most power crime fighters will undoubtedly win. 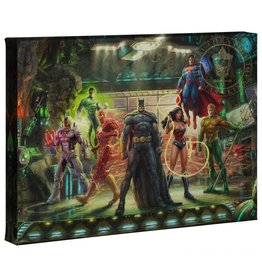