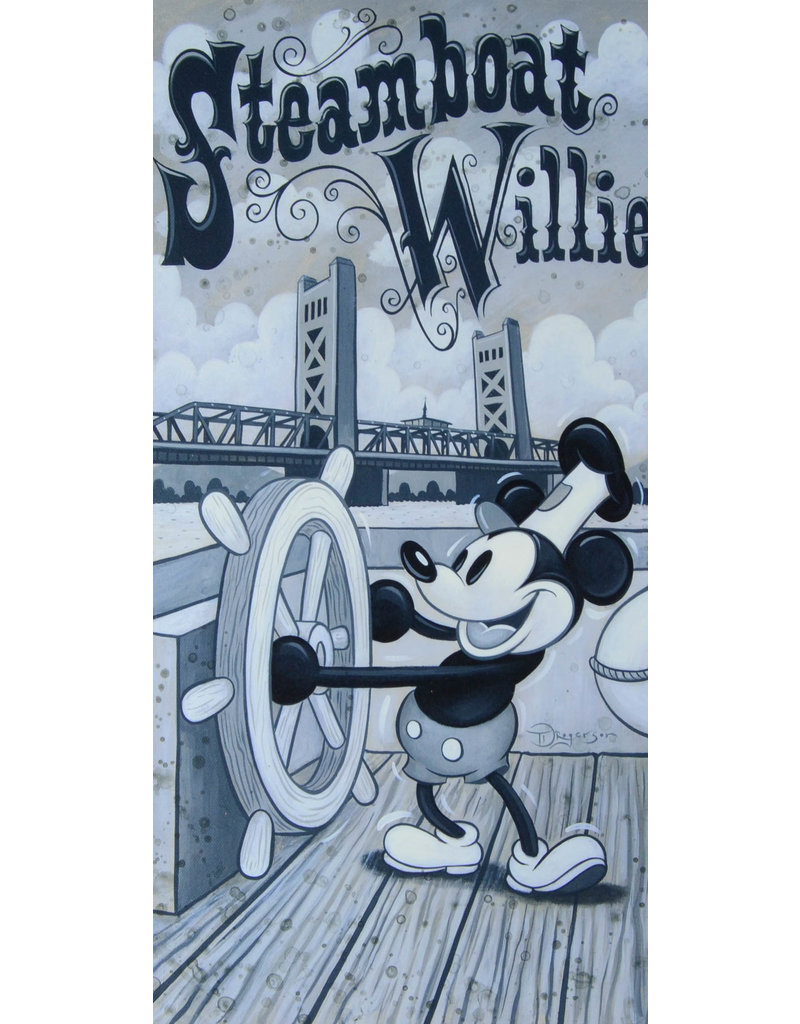 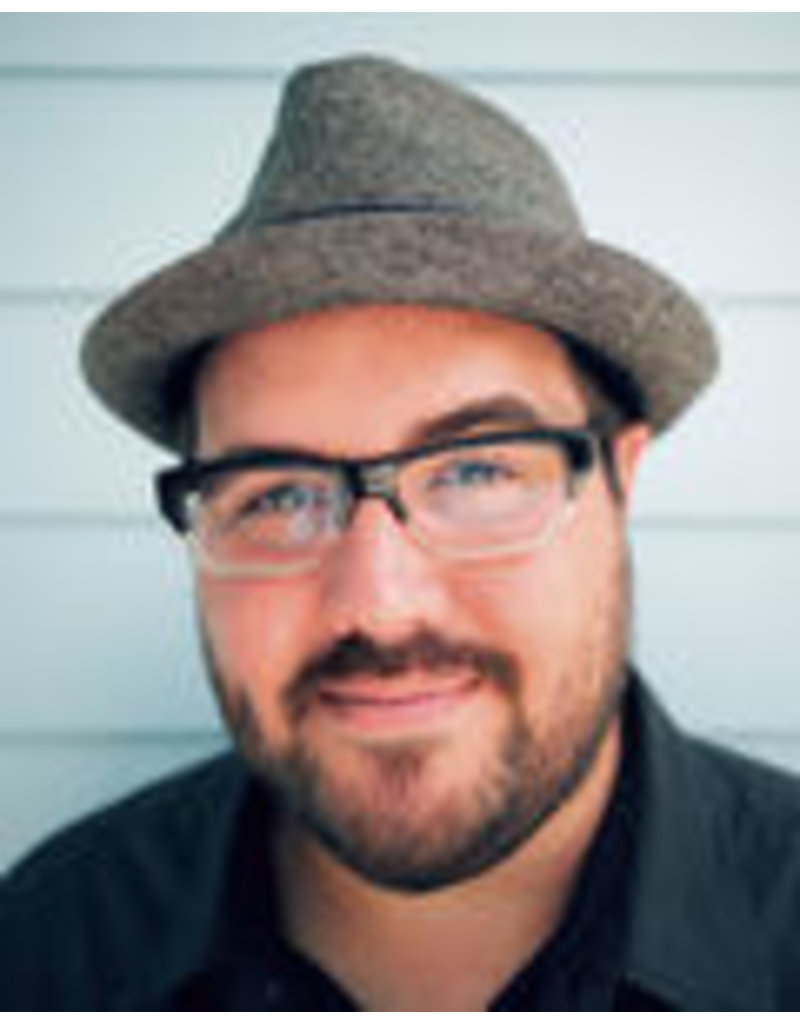 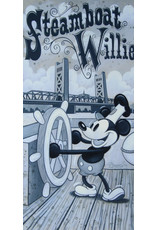 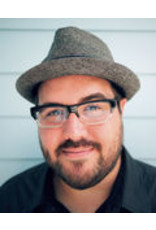 As a rising star in the art world, Tim Rogerson casts his artwork with a very evident energy and passion. Inspired by the works of Edgar Degas and Malcolm Liepke, the North Carolinanative has embarked on an artistic journey that has taken him from Degas to Disney to darling of the industry.

Born in Kissimmee, FL, Mr. Rogerson was forced to move with his family to North Carolina at the age of four because of family health concerns.  His father, who at the time, was employed by Walt Disney World as Show Director in charge of managing and maintaining all of the performances in the park, made every day a magical adventure for the future artist, even though they no longer had the safety umbrella of Disney.

Mr. Rogerson grew up living the everyday life of a kid, playing outside and “hanging out” with friends, however, the artistic urge to create was always present, compelling him to apply the pictures and images in his head to paper and canvas.Every child has a dream.

For Mr. Rogerson, it was to be an artist as well as satisfying his desire to return to his home-state; back to the magical kingdom from which he came.  Of course being surrounded by the whimsical images of Disney characters, even after his family moved to North Carolina; his father was an avid Disney collector and supporter, didn’t help curb his appetite for the Sunshine State.  However, it was these images that helped form some of Mr. Rogerson’s style, which has begun to earn him critical acclaim.

Fulfilling his dream of returning to Florida, Mr. Rogerson was accepted as a student at the prestigious Ringling School of Art and Design in Sarasota, majoring in Illustration. “I was a very traditional art student and explored all works; from the old masters to modern art,” says the artist.  “My influences include Degas and John Singer Sargent; with his perfect, confident brushstrokes…their work has allowed me to push the envelope with my own abstraction of life.”

While studying at the Ringling School, Mr. Rogerson gained the reputation as an upcoming artist and influence in his own right. His unique style was recognized when he was awarded the 2003 Best Painter Award from Ringling, followed by 2003 and 2004 Best of Ringling Award. One of his recognized works was an emotionally powerful portrait of “Mr. Lincoln.”

Since graduating from Ringling in 2004, Mr. Rogerson has contributed his artistic abilities to Disney and SS Designs in Florida.  Currently, Mr. Rogerson is taking the art world by storm with his whimsical imagery for Disney Fine Art and this summer’s launch of Rogerson’s Cosmopolitan POP: A Series of Paintings About Everyday Life and the Games People Play; a series of collections of works that showcase the lighterside of life.  “I want my paintings to celebrate life and stay fresh . . . I try to stay away from the basic routine and technique because my joy for painting comes from the challenge of creating something entirely new,” says the artist about Cosmopolitan POP.  In preview, this series has already won critical acclaim by the trade and his peers.

“As my personal style is emerging and I break down the composition into simple shapes, with each shape having its own palette – it’s a jigsaw puzzle of color to form an image,” ~ Tim Rogerson.