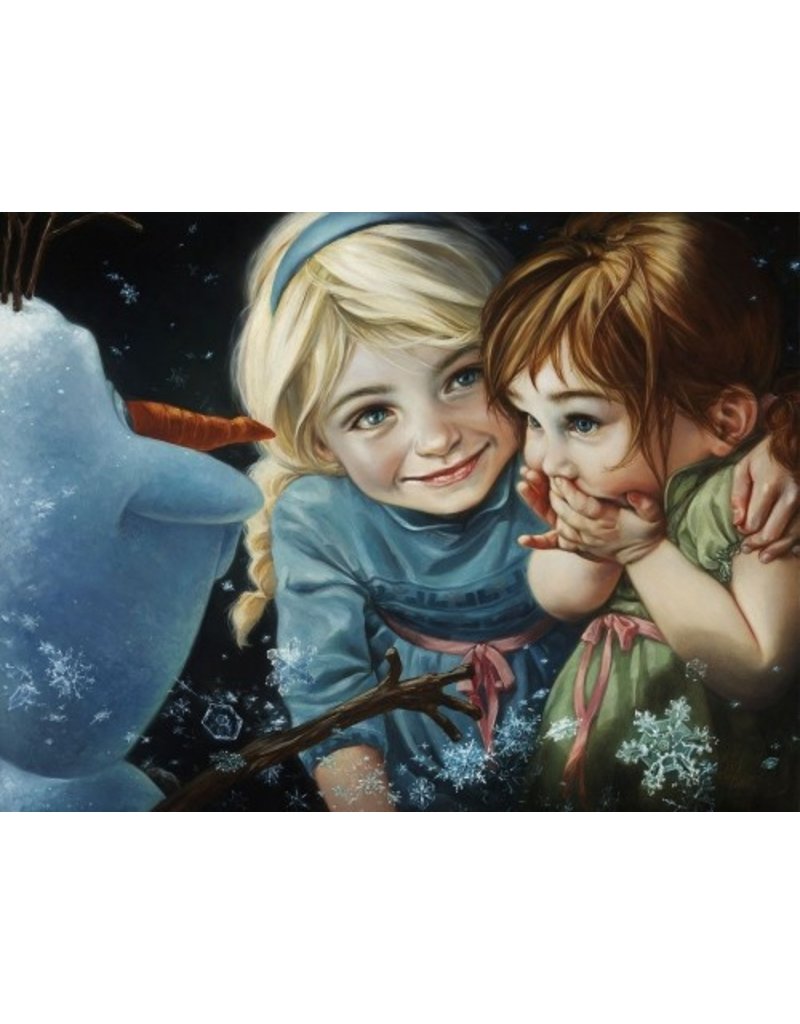 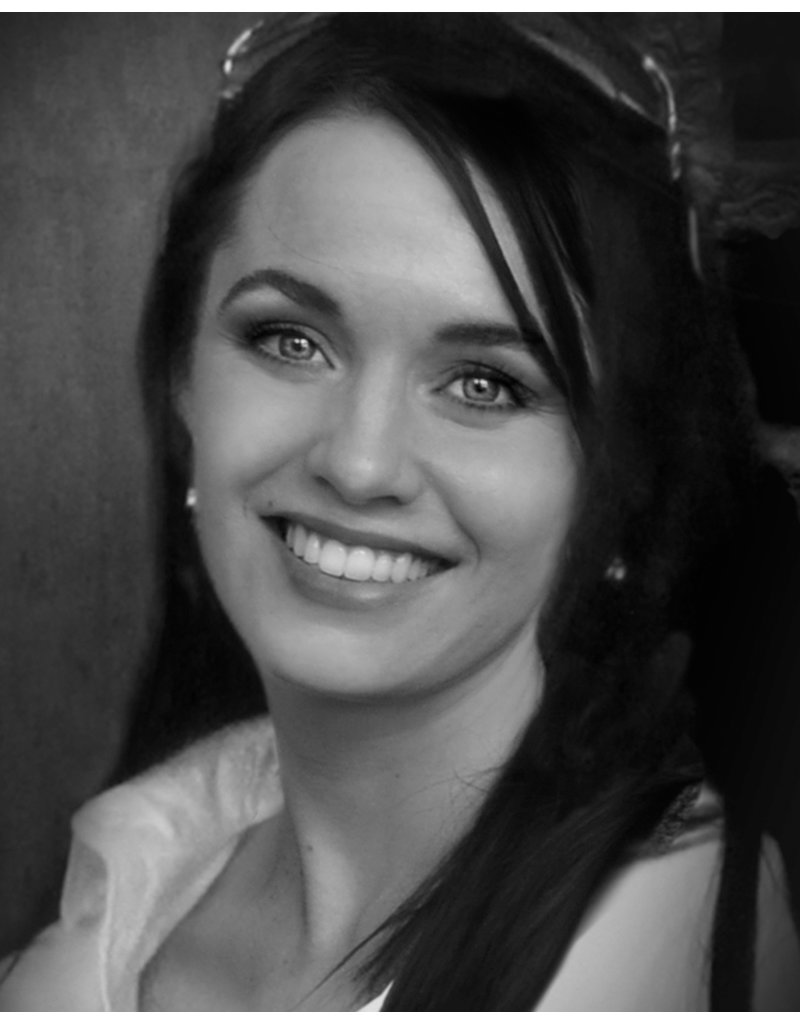 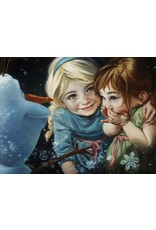 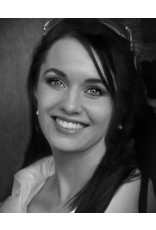 Hand Signed and Numbered by the Artist

Some stories begin on well-defined roads or with billboard accomplishments. But the story of an artist usually begins somewhere less noticeable, perhaps even unrecognizable to most. It is just such a beginning that gave life to the art of creator, Heather Edwards. Paintings were born from 5:45 a.m. mornings during summer breaks from school in Paradise, Utah, waking up to breathe in the crisp air and watch the sun rise and glow through the blades of grass in the lawn. Ideas sprung from thunderstorms, the struggles of working on a small farm and from the loyal companionship of pets. Personal experiences combined to shape the narrative behind each forthcoming creation.

From that vantage point, life itself became the paint on the brush and the guiding force behind everything Heather made and from as early as her pre school years she knew that making art was what she wanted to do for the rest of her life. However, receiving extra training or attending an acknowledged art school were not to be part of her story. Yet, it was from her own father that she learned one of her most valuable lessons: observe. It was a simple enough concept, but it stuck.

Heather's paintings are the product of decades of observation of people, of environments, of animals and of textiles, as well as the convergence of every scrap of knowledge that came attached to them. The wonder and magic of Disney movies, both the imagery and the music, also helped cultivate the ideas that began to take form in painting, and now, boldly recreating Disney characters in a way that brings them into the realism of our world has become an exciting new passion.

Shared and collected around the world, Heather Edward's paintings are constructed in the midst of a bustling family, and although that poses a multitude of challenges of its own, her art has gone on to get the attention of USA Today, the LA Times and received recognition and awards from respected organizations such as Art Renewal Center, Artist's Magazine and Spectrum, among others.

To Heather, every painting is personal, but not necessarily in the way most might think. "I don't necessarily want the viewer to have the same response to my painting as I have. Instead, my hope is that the expression I paint on the board through hours of observation and execution of detail will speak to them in a way that ignites thoughts and feelings unique to them."